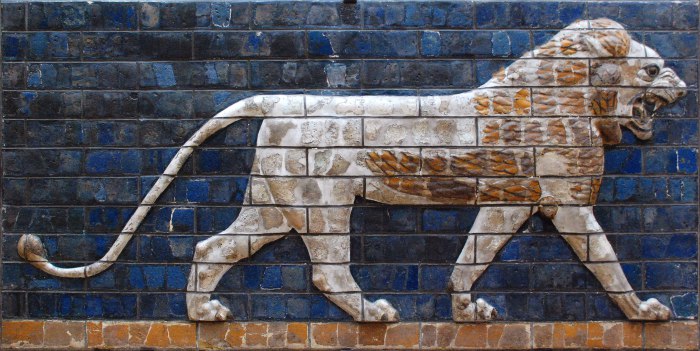 by Pastor Joe Marlin
on July 4, 2018
I’ve been thinking about these two passages recently in light of everything that has been going on in the news, and in our communities lately.

“Also, seek the peace and prosperity of the city to which I have carried you into exile. Pray to the Lord for it, because if it prospers, you too will prosper.”  Jeremiah 29:7

“Instead, they were longing for a better country–a heavenly one. Therefore God is not ashamed to be called their God, for he has prepared a city for them.”  Hebrews 11:16

We are called to live, and love like exiles, seeking a better country. We don’t love the cities we dwell in or the nations we are apart of well when we act like this is all we have and all we are.  As if we have to defend or justify everything that it is doing.

Every generation that follows Jesus, those who identify themselves as God’s people are called to into the world they find themselves and out of it at the same time.

We are called into the worlds we find ourselves in.  We are called to pray for and respect its Leaders, we are called to know and care about our neighbors, we are called to take seriously our responsibility as citizens, and be involved in our communities, because as it prospers so do we!   You see God was reminding the exiles in captivity, brutally stolen from their homeland, that He had a plan in leading them there.  Even as they were being marginalized, used and vilified, they were called to settle in and be a blessing where they found themselves.

Fellow exiles,  I beg you…

Obey the King.  (the President, your teacher, the police, etc..)

But never, never worship them.

Love your country. (your city, your neighborhood)

But never, never stop looking for a better one.

Your deepest loyalty, to a country yet to come, means you lovingly, truthfully, prayerfully, and boldly engage the wrongs of your age.  Not as politicians do, ever maneuvering, ever lying, always believing the ends justifies the means.  Seeking any way possible to seize some bit of power.  As if this old world was our prize!  But as ambassadors of the most powerful countries  do,  representing the values of the heavenly kingdom, in the confidence of it’s coming and it’s power.  As pilgrims do, putting one small foot in front of another,  bearing witness in the covenant community of what that Kingdom looks like.